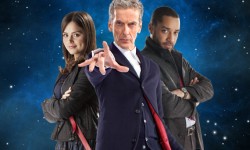 So I’ve been enjoying both The Flash and Constantine. Both very different shows from each other but good in their own way.

The Flash is great for family watching. I love a show you can watch with the family without worrying about appropriateness. Unfortunately I missed the first episode and sometimes the writing is a bit dicy but overall it is a good show. The writing seems to have settled down as the season progressed and honestly I’ve been enjoying it.

Doctor Who: Doctor, Doctor, Doctor; what has happened to you? I love Peter Capaldi as the doctor. I even loved Missy as The Master. What I don’t love is the way each episode has seemed to make promises it cannot or will not keep. Because of this every episode seems to end with a bit of a let down, as if the entire thing was a giant tease. That being said, still one of the best shows on television. In my opinion kill the Moon is far and away the best episode of season 8 with Death in Heaven second.

Constantine is horrible. I don’t mean it’s a horribly done show or poorly written or poorly acted just that horrible things happen to people in the episodes and the antagonists are fairly awful monsters too. This stands to reason since the premise of the show is that of a man whose soul has already been damned to hell who fights demons. This show is quite enjoyable to watch but I would not consider it appropriate for younger people. Thankfully it airs late on Friday night after prime time which seems to be the network’s big clue that it’s not considered wholesome family fare. 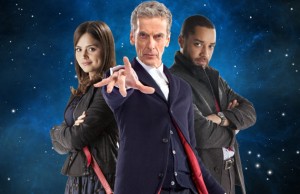 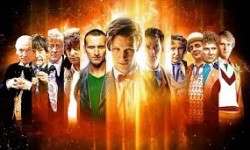 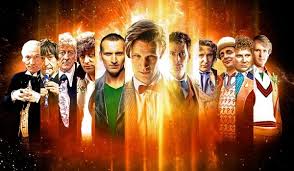 Day of The Doctor courtesy BBCAmerica

Well as I’m sure you know, since the interwebz is all agog about it and has been for at least 6 months, today is the 50th anniversary of Doctor Who. Very few television shows have moved me the way Doctor Who has. When I watched The Name of The Doctor, when it first aired some months ago, I turned off the television when it was over because I was done with the TV for the rest of the day. There was nothing that could compete with what I had just seen. That’s how much it impacted me, how much it moved me. Today BBC America brilliantly ran that episode right before the Day of The Doctor, heightening the impact and I had goosebumps for the last quarter of the show. It was incredible.

I’m a bit of a newcomer to Doctor Who. My first Doctor is Matt Smith and the very first episode I ever saw was The Beast Below. That’s how new I am to this whole phenomena. I love all of the different doctors, I love the rich history of the show and I love how true it stays to its science fiction roots. I truly enjoyed seeing the different doctors in The Day of The Doctor. Another nice touch I thought was including all of the very most favorite doctors, Tennant, Baker, Eccleston, Smith. Everyone has their favorites but when I talk to Doctor Who fans those four seem to top the list. I think each doctor has his own charm and I like them all, although I must confess that as my first doctor Matt Smith has a special Doctor Who place in my heart. As much as I adore Matt Smith, I am sure I will also like the new doctor: Peter Capaldi. I enjoyed the forgotten Doctor: John Hur. To have a lost or missing doctor in a story spanning 50 years of our time and who knows how long story time just added to the depth of the legend.

I look forward to the Christmas special, despite knowing that Matt Smith will turn over the mantle of Doctor. K. 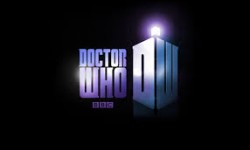 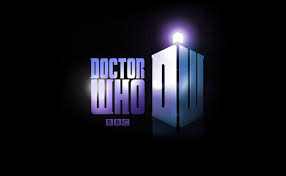 The BBC co, Doctor Who Caption

That’s right, Peter Capaldi is the twelfth Doctor. Steven Moffat said he is unlike Matt Smith and that is the right direction to go. Each doctor must be distinct and so far they have managed that feat.

Matt Smith will always be My Doctor. Thank you Matt Smith for introducing me to the fantastic universe of Doctor Who. Thank you for being that Mad Man With A Box. I will miss you terribly.